Episode 9: The Reckoning has left me quite *speechless. *if speechless means writing with a handsome actor's expressions as visual aids.

Tobias Menzies was brilliant as Black Jack Randall...a festering wound of a man, verily dripping with the pus-filled splendor that all great villains secrete. 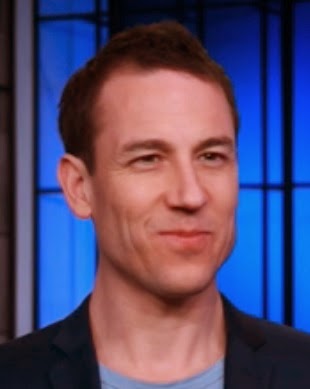 His BJR persona is SO psychotic, he has a tattoo on his chest that feigns respect for life and reads LIVE in block letters...but he smiles wickedly and reads it as EVIL when looking in the mirror!* okay, fine...so that part is just a rumor I started, whatever... 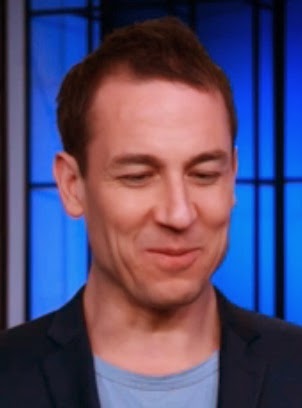 Black Jack is so sick and twisted, so dangerous and such a threat to everything Jamie loves and holds dear to his heart, that after besting him in a battle of nerves that could have seen bloody nipples spinning like Tops on the table and a brutal rape at gunpoint, Jamie decides to leave the unconscious, murderous bastard safe on the floor...because he was 'defenseless'. 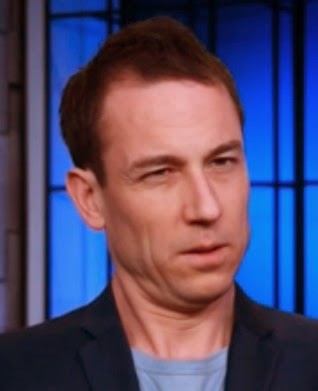 And it was the second time (and not last) that Black Jack Randall was left alive when he was made defenseless in a murderous fight to the death. 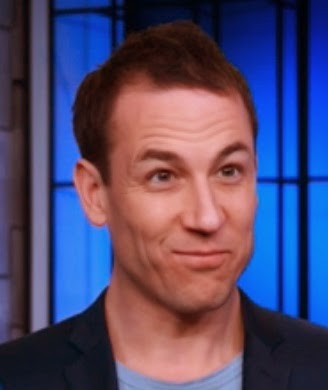 Jamie is, quite rightfully, very angry at Claire for disobeying him. It led to her getting caught by the Red Coats and endangering all their lives and putting them high up on BJR's Shit List...so, after 3 seconds of getting mad at her, Lady GetDaFuckOuttaMyFace slaps his face, physically pushes him around, berates him, swears at him and...well...
makes him cry. 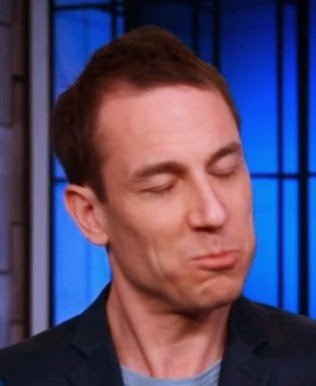 He staggers back and sits on a rock with the kind of melodramatic panache one only sees these days from Norma Desmond in reruns of Sunset Boulevard. *I am ready for my close-up, Mr. Moore...*


The much ballyhooed Spanking Scene, so loudly hailed as likely to set Woman's Rights back to The Missing Link, came off rather tame and only felt like an excuse to show Claire's ass to the 7...no, 8 men watching the show (Claire's decidedly un-cherry like nipples saw a lot of air time this episode too; the one time I am glad they strayed from the book. Large, hard, round cherries glued on your areola would be painful and just too distracting). I've seen Boxing Day Sale fights in the gift wrap aisle more vicious than that wee belt burp. 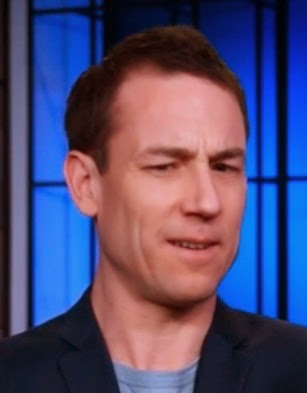 In The Return To Castle Leoch, Chapter #23 in the book, the Make-Up Sex of The Century that Jamie hungrily demands and Claire barely survives (and which probably is responsible for most of the world's births 9 months after its initial release) somehow came out as a face-kicking, dirty floor fuck with Claire going all-out Black Jackie Randall in a cock-riding rampage with a knife at Jamie's throat. The man was one precipitous orgasm/spasm away from swallowing a cold steel sandwich. 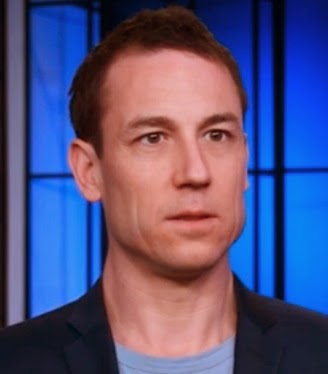 Oddly enough, and for reasons that will never be sufficient, when Jamie asks Claire what a sadist is, her explanation, that it means one who derives sexual pleasure from making people hurt, makes him smile. Laugh even. This, coming from a man who has the Jackson Pollack of all Sadistic Scar Masterpieces permanently carved on his back from a flogging that nearly killed him and gave Black Jack a hard-on that lasted longer than Kim Kardashian's first marriage. He even joked about being turned on by violent sex: 'I cannae fault your observations." I guess he and Captain Randall have more in common than we thought? 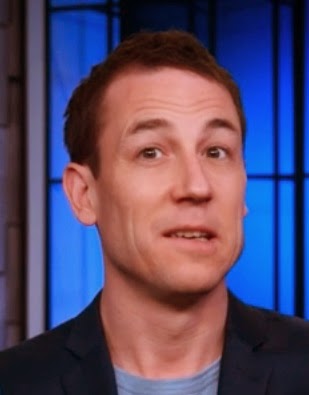 Just eeewww...
The lack of sexual chemistry between Mr and Mrs JAMM Fraser and the love-talk, metered out with script-reading blandness, topped a thoroughly disappointing romp that should have us all panting with desire and craving a cold Rhenish and a hot water bottle for our aching arses. Did that happen? Tobias? The infighting and conflict between The Merry Men was a surprise as well. If it was in the books, I don't recall, and seeing the MacKenzie and Fraser minions bumping nose-to-nose and ready to kill each other after fighting the enemy as Team Highlander, seemed bizarre. But what do I know...apparently the every character is Multiple Personality and can switch them up at will. It's a freakin' Crap Shoot to see who comes out next! 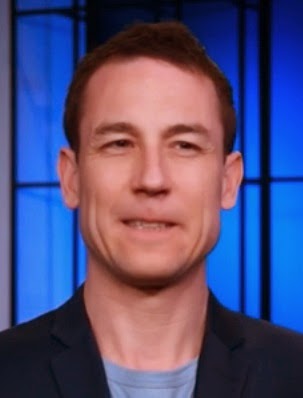 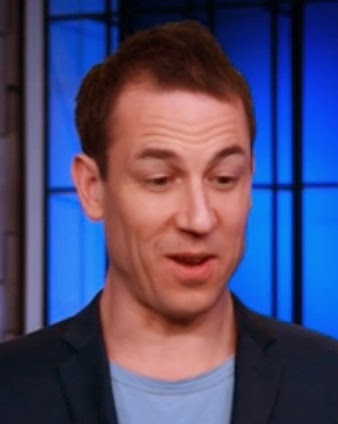 But in all sincerity, the show continues to be a separate entity from the book and because I embrace that (and find solace in my wonderful BookJamie and BookClaire heroes as always), I take back all the aforementioned snark and claim Episode 9 a roaring success...feeding the masses (Misses and Mrs) who are pleased with the adaption and are still able to justify watching sanctioned soft-porn (however stilted and sweat-free it is) on TV (sometimes with scary sharp objects and sometimes not) 2, 4, 6 and sometimes10 times over again....in slow motion...and backwards. Yes backwards. 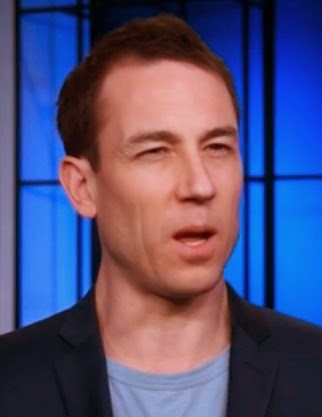 I look forward to the next show with great excitement, but I confess it's only because there is a chance Frank will return. He doesn't in the books but.. pffft! THAT is where Adaptation and I can be become friends again.
#BringBackFrank 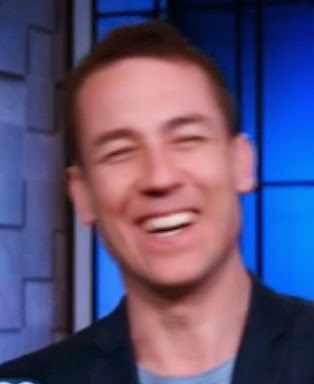 Now you're just being cheeky... 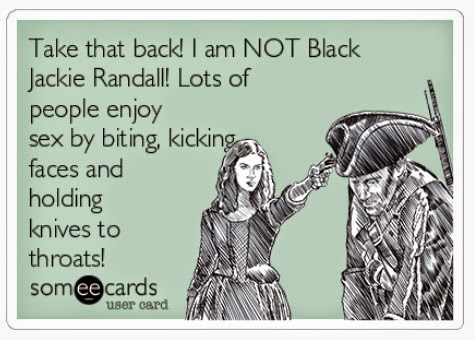