OUTLANDER: SHOULD JAMIE BE ALLOWED TO GO BALD? Why the Hell not?

Things are thinning over at Outlander STARZ, and it isn't the plot or Diana's patience.

Well, to be clear, it's Sam Heughan that is balding, not his character. Jamie seems to be having a record harvest of luscious locks. See the 2 pictures below for comparison: 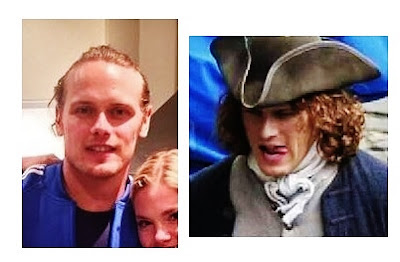 I guess my issue is...why not let him go au-natural and BE bald, if that is what he is? Why the cover-up? Is it because the books have Jamie thick-haired, with waves of red testosterone flowing in the wind as he rides to save someone or something off in the distance? Is that it? They don't want to deviate from the books?

Excuse me for a minute. My best friend Ewan McGregor is over for tea and poppy seed crumpets. Let me ask him what he thinks about that...

Exactly my reaction as well.

So...if Starz are fine with deviations, and if Claire Randall Fraser can be 6 feet tall with blue eyes, a 16 yr olds ass and a few grey streaks, why can't Jamie age like many men do...and go bald? Sam has had to endure some fairly ugly wigs thus far and I would bet he'd love to burn them all. I know I would.

Is it that bald isn't sexy? Says who? This is 2017 people.... bald is badass! Let's see a few examples of some virile, sexy and manly men that don't need a melon-rug... 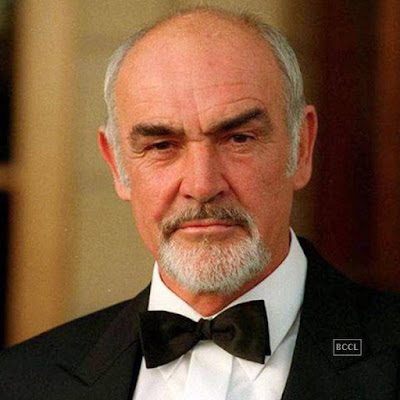 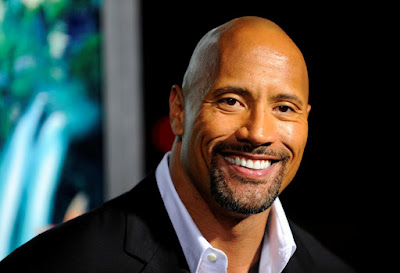 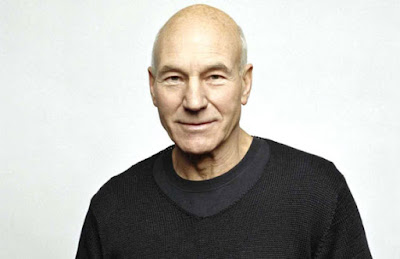 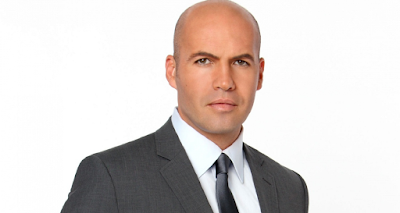 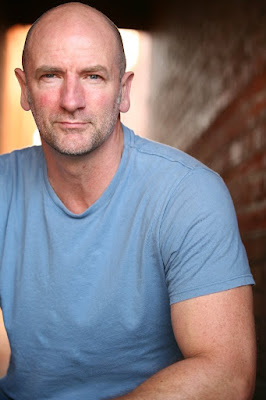 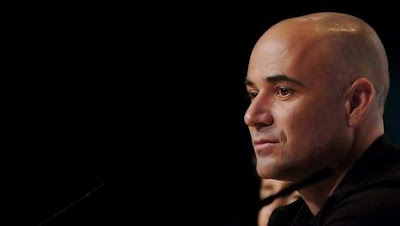 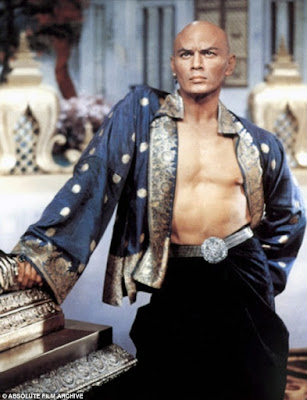 and the sexiest of all...my husband: 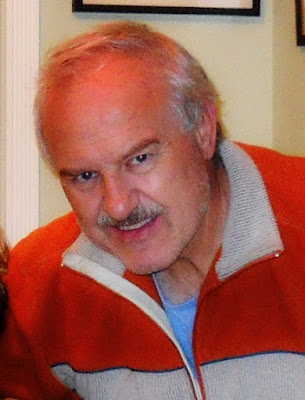 Don't you think then, that this is an opportunity?

Maybe this would be a good time to help make balding more accepted...as we still see stupid commercials that make it seems like an embarrassing and shameful thing that men should go through expensive and probably painful transplants to 'fix', or 'hide' like this dumbass commercial suggests:

Come on Sam! You have a Cause already, fighting weight and exercise issues...why not take on male pattern baldness?

I have a feeling a LOT of women, and men, would be affected and educated and swayed... and what a wonderful way to embrace an issue not often talked about!

Be brave! Be Jamie!

And if you can't be Jamie, be Willy The Groundskeeper! He is a bald Scotsman ya gotta love!

And that's all I have to say about that.

**
ADDED:
There seems to be a backlash from fans who balk at the thought of a bald older Jamie. I find that an amazing Double Standard! The cry of 'Jamie isn't bald in the books so NO WAY!' and 'God nooooooo! He has a lot of hair in the books...!' ring loud and clear, but Caitriona (who, as I said before, is very tall, very slim, blue-eyed and has the ass of a 16 yr old) looks nothing like BookClaire (who is short, golden-yellow eyed, buxom with a fine fat arse) but fans just say 'She looks fine...she makes a great Claire! Her looks don't matter because she portrays her perfectly!'.

Can we all say 'hypocrite'? Why can Cait play an '*imperfect' Claire but Sam not play an 'imperfect' Jamie?
*imperfect for book-look-a-likes

Although I agree that Cait should be given leeway to be herself and just ACT like Claire...I believe Sam should be given the same consideration. No glued on, uncomfortable, hot'n'sweaty wigs that look like electrocuted foxes for him....but good-looking natural Sam ACTING like Jamie.