THE CAT DIDN'T COME BACK

Some people cannot cry at funerals.

Rather than finding this abnormal or unfeeling, I understand perfectly. Not that this my issue... every molecule of moisture from my entire body pours out of my eyes like the flood raising Noah's Ark, but this is precisely why I get it. Who in their right mind would want that? If it can be avoided, naturally or by design, more power to you.

My Hero, my Defender and my big brother Bob Buchy, age 71, passed away October 22 2022, three days before my birthday. The diverse reactions of various members of my family inspired this post.

I wrote a small story about Bob in another section of my blog recently regarding, in part, his own journey which was both excitingly fortunate and painfully tragic; joyful yet sorrow-filled. He was a beautiful, amazing man who lived a warrior's life till the end, baffling doctors with his stamina and resilience, and breathtakingly defying the odds of those suffering his particular type of progressive, debilitating and wholly evil Multiple Sclerosis. There should be medical books written about him. He was a phenomenon. A bloody Legend.

You can click on this link for that story (and to understand the title of this post!): Better Hands on A Snake: A Brother Broken By Disease and The Sister Who Picked Up The Pieces

My sister Linda, the eldest child in our family, passed away Feb 14 1964 at age 16 in a tragic car accident, but I still have three sisters and another brother. We live scattered about in all directions with myriad nieces and nephews now having myriad children of their own. I also have an aunt who will have been on this earth 96 years come December and theoretically, I could swing a dead cat in a circle anywhere in Canada and probably hit a cousin or two.

In other words, the reactions to the news of Bob's passing have run the gambit.

Bob was, as you'll read in the aforementioned link, a lucky son of a bitch from the get-go. Tall, smart, athletic, handsome as hell, a bit of a scoundrel and so damn funny! My God we laughed a lot! In his active younger years, he naturally generated in those around him a sense of awe, admiration, and most likely some justifiable jealousy. In his later years, his condition kept him steeped in a self-inflicted solitary existence with precious few allowed in. It was his way of dealing. So, it's been no surprise that there's been a mixed bag of reactions to his passing:

May he rest in peace.

It's for the best. That wasn't a life.

He hung on so long! But he isn't suffering anymore.

He's in a better place now.

I could go on and on, but it's that one remark that I want to address...and I think you know which one. Not the one that piqued the atheist in me, no...it's the 'That wasn't a life' comment.

It wasn't said harshly or in a mean-spirited way at all. In fact, I think it was meant as a comfort, oddly enough. Nevertheless, I know in my heart many feel that way about people with Bob's level of MS, or any quadriplegic for that matter. Assuming they haven't a life worth living.

Let me tell you something. My brother, even in his most dire straits, was a better man than most. And thrilled to be alive. His will to live, his extraordinary passion for life, his ability to eke out some measure of pleasure from the simplest of actions is beyond commendable. His desire to fight his disease, to wrestle it in place and dare it to keep him down was limitless. I know I couldn't have done it, even though I'm cut from the very same cloth. His resolve knew no boundaries. My resolve tends to dissolve.

Instead of becoming a victim to his Fate, Bob made a choice to square off and meet MS head on. But not on its terms. He made it a promise: it could take his body by force, but it would never take his mind.

In the years before his voice was taken, we would chat on the phone and I'd hang up and think, 'you'd never know he was sick!'. Ever sharp as a tack, ever playful, and perpetually busy planning his next project. The Charming Pirate seemed to have a lot of slaves at his beck and call, and he was never short of things for them to do, directing them from his wheelchair like a fabled Hollywood director, minus the slanted beret and megaphone. At various points in time, he would be unable to move his legs... then hands... then arms... and eventually his head, but on the phone, you would have never guessed it.

Maybe I'm wrong. Maybe he cried himself to sleep every night and cursed the Gods, his mind's eye seeing his raised fist challenging the Heavens...but in the clear light of day, the face he showed the world was determined, intelligent and exceedingly curious. After he lost his voice, it must have been completely and utterly exhausting having his feelings and needs known, but he managed it as best as was humanly possible. He NEVER gave up.

Forever witty and engaged. Forever willful and stubborn. Till his final breath, he was always Bob.  Multiple Sclerosis couldn't rob him of that.

I would argue a very few of us could have lived my brother's life and displayed even a modicum of his bravery, or a single minute of his patience and tolerance. Who among us could have maintained such a level of calm composure and soundness of mind while being wracked with the fear and mental anguish that might be for most, understandably, the daily norm. So please, when you see someone like my brother, look through eyes of compassion, surely, but not of pity. He or she, without a doubt, is a much better and much stronger person than you or I will ever be. 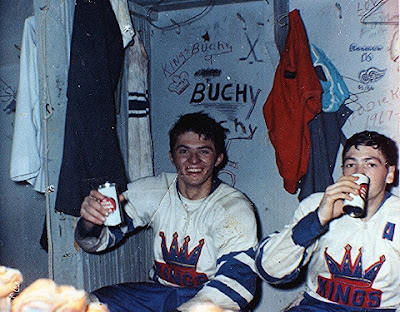 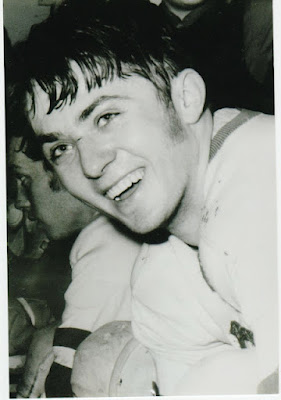 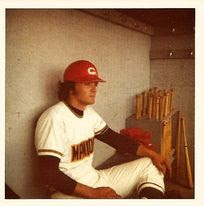 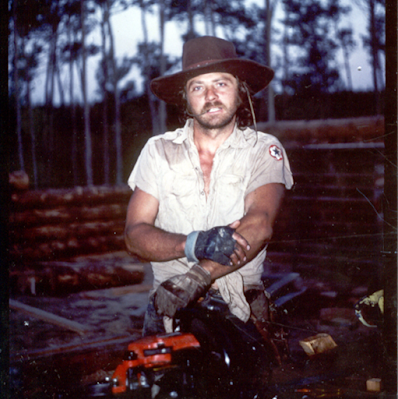 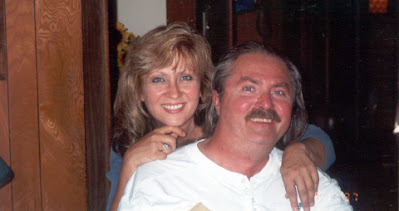 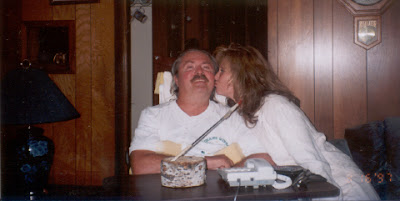 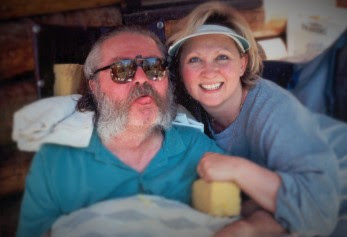