THINGS THAT MAKE ME GO WTF?: The Unbearable Oddness of Being 'Part 6'

Just when you think that you can't find anything weirder to write about, along come some doozies.

#1 is an interesting WTF? moment but I am embarrassed to have #2 come from Canada, but it really earned a giant WTF? from me when I read it. The Queen on our Loonies blushed and the Beaver on our nickels just shook its head and dove under the water. 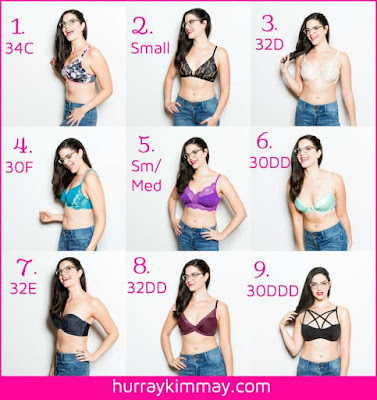 Thank God for this article (LINK) ! I feel relieved and NOT the crazyassboobfreak I thought I was for so long. I have had bra issues for over 40 years and bra shopping was always a WTF? kinda outing. Sizing never was consistent and finding the right one that fit well AND was comfortable was a fucking nightmare. I usually ended up buying the one that made me look the least like I was smuggling oranges in my shirt. Underwire bras seemed to look the best but...surprise...unyielding metal and soft breast tissue don't mix well for long and unhitching The Beast at night gave me an overwhelming feeling that this was what torture chamber victims felt like when released: pure heaven.

Read up...and it even has a clip on 3 surprising bra tricks that are pretty solid.

2) WORKER SMUGGLES GOLD UP HIS ASS


We have a saying here in Canada that describes someone who is rich: we say 'He's shittin' gold'. 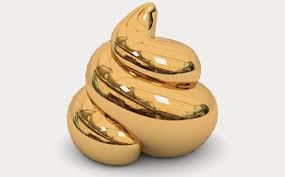 Truer words have never been spoken.

Recently, a Royal Canadian Mint employee really DID shit gold, but it wasn't his to defecate. Well, 'insert then defecate' to be precise. It was stolen 'goods'. The courts found him to be a smuggler of 22 gold 'pucks' (coin-like ingots) valued at over $165,000.00 CND, over his 7 years on the job. They also found latex gloves and Vaseline in his locker... and I am pretty sure there must have been a copies of Spelunking Monthly (lots of articles on caves and cavernous spaces) and Digging For Gold Quarterly. WTF is wrong with people? Seriously. What an ass. Pun intended.

3) MOM IS LUNCH-SHAMED BY KINDY SCHOOL

You may or may not agree with me on this one but Hey!...I was this mom once, minus the note. My daughter was called the CandyMan because she had so many treats shoving her PBJ sandwich to the cramped lunchbox corner. But I believe kids should not be made to feel bad about their parents choices.

A mother of 8 healthy kids got this note from kid #7's kindergarten teacher after finding a piece of chocolate cake in the 3 yr old's lunchbox: 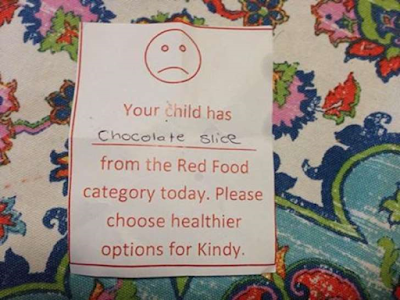 I know for a fact I would have sent a note back that looked something like this:

"Dear Miss Jones,
Thank you for your concern about Katharina, but regarding your views on how I should pack her lunch...

Sincerely,
Denise, First of Her Name, Ruler of The Kitchen, Mother of the Five, Buyer of The Chocolate, Breeder of the Heathen Candy Mongers and Giver of No Fucks."

Having said this, had Katharina a mouth full of rotten teeth and the body of a large and somewhat sweaty Sumo Wrestler, the note would STILL be offensive, as I believe teachers (who I am a big fan of actually, my daughter being one) and parents should talk, not write notes like...well...kindergarteners.

Yes, you read that right. In Japan, there is a company who rents out 'agents' for about $35.00 an hour to be your friend and accompany you to weddings, or parties or just be props for selfies on Instagram or FB. They are there to be photo'd with you at your pleasure. Not in a sexy or kinky way (I don't think) but just a convenience and tool for people with no time to make friends. WTF is wrong with this picture? *metaphorically speaking...

And btw, WTF is up with this company's name 'Family Romance'? Eeewwww... 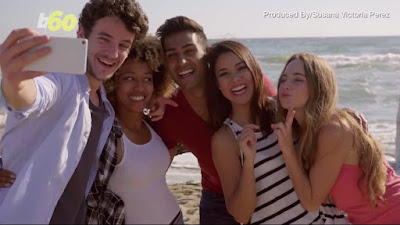 LINK to your new Discount Friend(s)


5) PRO PITCHER WANTS TO MAKE HIS RIB INTO JEWELRY 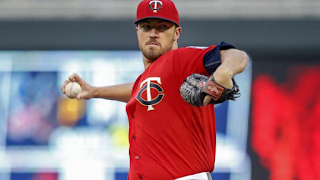 That was so stupid I could barely write it. But you can read it here: link

Minnesota Twins pitcher Phil Hughes had to have a rib removed  for ...blah...blah...blah and he wants to make the bone some type of jewelry by plating it with some precious metal.

1) Whothefuckis Phil Hughes and
2) what traumatic event happened to him as a child that he cannot bear to give up a piece of his body that he has  a) never seen before and b) cannot use...even as a hoe or shovel...or a toothpick. Or a bat. c) is organic and will rot/waste away eventually.
3) WTF is up with rich celebs wearing massive gold/silver bling anyway? Looks goofy enough without adding body pieces to it. *smh*

But hey...who am I to tell anyone what to do with their bones. "HEY PHIL!! Can you snap off a couple of fingers? Bet the missus would like some earrings..." 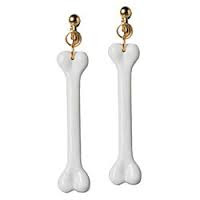 6) HITLER HAD A RED PHONE 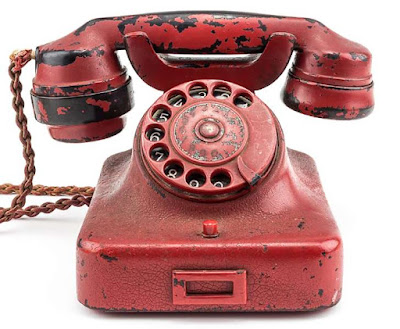 And this is it. One might say 'who cares?' but someone DID care enough to buy it at auction for over $240,000.00. A cool quarter mil. An anonymous bidder.

That is the interesting part. Who would want to buy such an evil tool of destruction? Apparently he used it to relay many of his most destructive orders...so, again, WTF? Who bought it? And also, why was it not melted into the shape of a toilet lid for some prison so it can bask in the fumes of nasty shitjuice for eternity?

There can only be 2 possibilities"
1) There is a jerkoff collector who wants to cuddle Everything Hitler or
2) Some mad scientist wants to collect the epithelials left behind in the recesses of the number holes from Hitler's fingers to create an 'Adolf Clone' the same crazyass way they did in Jurassic Park with the dinosaurs. Maybe even do a high tech, hybrid crossover experiment to create a Master Dino Race that eats only dissidents, Jews and gay gypsies...a Tyrant-asaurus Rex? 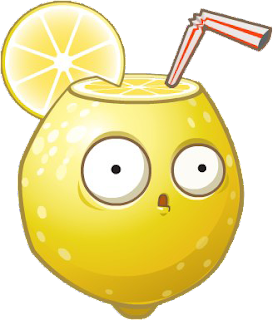 To wrap up what has turned out to be an unintentional shit themed blog piece this time around, let's talk about restaurant lemons. This study (link) of restaurant lemon wedges tested, found that 'a whopping 70% had microbial growths' and half of them had traces of feces on them. Feces, also known as: kaka, poop...or crap. As in "CRAP! I just ate the lemon in my club soda at Boston Pizza...nooooo!"

So, best to forget the lemon wedges when you eat out, or you may be chewing on this... 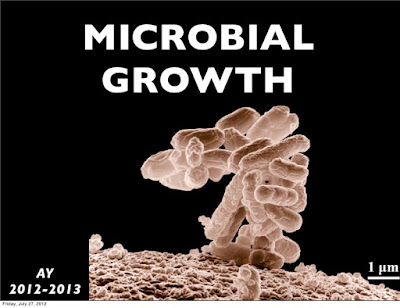 *NOTE TO SELF: Never Google images for microbial growths again. EVER.

I have learned a lot today. Hope you did too. Sorry for ruining your lemony desires, but hey you STILL can eat them...just make sure to scrub them with bleach and a blowtorch beforehand.