THINGS THAT MAKE ME GO WTF?: The Unbearable Oddness of Being Part 5

Ya gotta love'm. Here are some reasons why we are so interesting (or not):

As a fellow Canadian, there really isn't all that much to say except, WTF, eh? 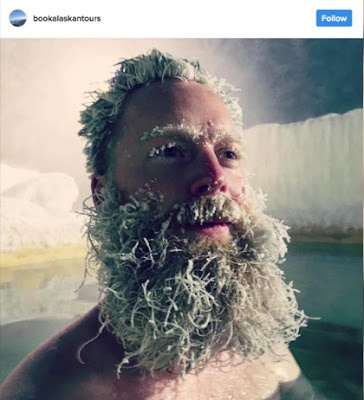 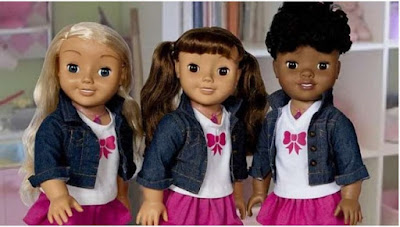 The opening lines of this article are all you need to know before you say WTF? and whack the shit out of that doll with a sharp axe and torch it with your Bic:

"There's a toy in your daughter's bed that is taking in your nighttime stories, transmitting her every giggle, listening to her every breath.
And possibly talking back to her."

Modern technology...yes, the dark side just got a whole lot darker.
*see the whole article here: If your child has this doll....

Thirty-five years (yes, 35) after a man killed the mother of his two children, DNA taken from the wad of gum he chewed to secure the lock in the room he used to dump the body proved he was the murder. 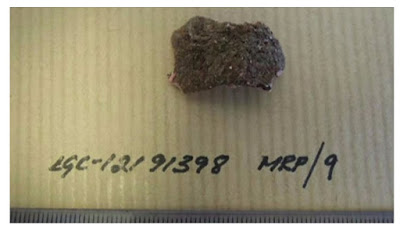 Basketball dude thinks only balls are round and the earth is flat... and it makes headline news? WTF? Don't know who he is or what he's smoking (or in this case, what paint he's sniffing) but
a) who the fuck cares and
b) who the fuck cares.

Maybe he will jump off the edge someday. THAT would be news. 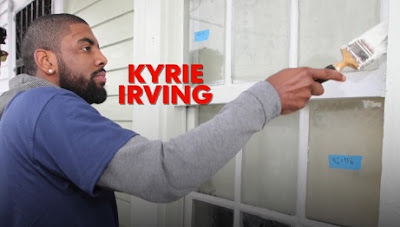 Are Snuggies clothes or a blanket? Apparently it is question so important it had to be settled in court. Leave the crime and social injustices on the back burner and get to the bottom of REAL issues! WTF are Snuggies? Gotta be some company trying to dodge taxes, I guess. Too disgusted to finish the piece...

6) WOMAN GETS DIVA-COOK NOTE ON PIZZA

This is reported as a light piece but all I could think of was that poor woman in stunned disbelief: "WTF? I ordered supper and was looking forward to eating and watching my favorite show in 10 minutes and BANG! some snobby fucktard Chef-wannabe ruins my night." *breaks down sobbing* 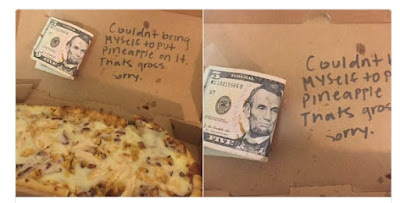 Over-reaction? Perhaps. But WTF is up with this Sauce Jockey pretending to be such a connoisseur of fine foods that he can't lower himself to such a level as to destroy his work of edible art with ...GASP!...pineapples! I would be beyond pissed.
*facepalm*

I happened upon an moldie oldie song from my youth on YouTube and thought 'Man, I LOVE this song but who sang it again?' Like a lot of kids in my day, radios were the thing and who had a color TV or pictures of our favorite groups? Apparently not I.

SO...seeing Tommy James & The Shondells for the first time singing 'Crimson and Clover' blew me away, but not because of the great memories, but because Tommy must be Hugh Grant's grandpa.

Enjoy the clip and my 'WTF? Dat you Hugh?' moment! 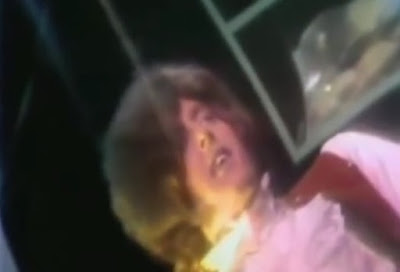 That's it for now...back soon with more of my more interesting WTF? moments. Lord knows they are easy to find. In fact, they find ME.

Posted by DeniseSF at 7:41 PM No comments: