THINGS THAT MAKE ME GO WTF?: The Unbearable Oddness of Being Part 3

Random musings from another week of bloggable WTF? moments that serve as my therapy so I don't endanger society.
More than usual, I mean...

A movie chock full of adorable, well-drawn personified animals that run the gamut of 3D Computer Animated character archetypes: a tiny and feisty critter with attitude and a lot of talent; the clever critter with heart and Dreams;  a dangerous and tough, bad-guy of a traditional ethnic stereotype (aren't they usually Russian or Italian knee-cap breakers?); and a grass-grazer who is judgemental, harsh and rude BUT ends up won-over and supportive...PLUS a kickass final song that is catchy, fun and sung by an absolutely amazing singer! And the message? Well, NEVER give up on your dreams and believe in yourself!

SING had all that too, technically...but the similarities end there. WTF can go wrong when you have a great talent pool to draw from? Plenty.

The movie was okay with a couple of laughs and some great voices singing old standards...and then 2 dull-ass songs ruined the entire movie. When you have a huge build-up let you down, it taints the entire show: the porcupine (that I thought was a hedgehog until it shot quills...another minor WTF? moment) had a great voice...until she sang her final song that was just boring and forgettable. So forgettable I cant even recall it now and I just saw the move 20 seconds ago...and won't be looking for it. The BIG FINALE! The shy elephant who got over a painful, nerve-wracking and crippling shyness by a koala saying the mind-blowing words of wisdom: just sing. Make that a double WTF? And then to add injury to insult...her actual song. It sounded like a rip-off of some old song I knew in the 70's...and hated that one too. Uninspired, monotone and, like someone trying to convince us that a peanut is a steak.

Those kind of movies are NOT cheap to make, so it really makes me go WTF? when you realize that they released it before listening to it. 'Cuz nobody with ears can say the super talented singers were utilized properly in that show...

*me and my husband watching the show...I'm the green one 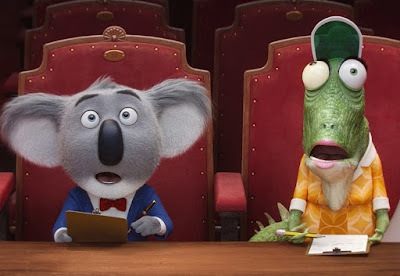 
Any market analysts who advised this airline to use the name that a gazillion wives call their husbands (and ex-husband especially) should have WTF? tattooed on their foreheads.

Oh...and if your company can be googled and end up with a commercial like this...

... perhaps it's time for a better name. Like HitlerAir or maybe Genital Warts Airlines.

Unless those are already taken. I should have looked first.

See if you can spot the WTF? moment in this commercial If they cancel the commercial, there are pics below):

Did you say 'WHAT YELLOW TEETH?' If so, we can be friends. Let's call the brunette Mary and the blonde Sherry. Sherry, as you can see in picture A below, the 'before' shot, has even whiter teeth than Mary, right from the get-go. WTF is she complaining about? And then, in picture B, the 'after' shot, Sherry's teeth are exactly the same and again, whiter that Mary's who is supposed to be using this shit already. In fact, they look whiter BEFORE she use the paste! Take a look... *click to enlarge pics

I'm not saying the product doesn't work. I'm saying I don't trust a company stupid enough to not watch their own ads to have products that work.

They must be affiliated with same company that pre-watched SING.

The gig is up! Russia's dictator has finally gotten too confident and let his guard slip! We have found the Russian Hack...Putin himself! Disguised as the attractive yet-not-really-attractive actor Matthias Schoenaerts, supposedly from Belgium, whose more than passing resemblance to Putin explains a lot... like HOW does Russia get in and out of the USA easily and WHY does 'Matthias' drink so much Vodka? Well, not so much the Vodka, which could be just Fake News, but really, after you take a look at these comparison photos, you will surely join me is saying WTF is wrong with Kate Winslet? How could she kiss and fake-fuck Putin in A Little Chaos*?
*I refuse to be angry in any way whatsoever with the director of Chaos, my dearest darling man, the late Alan Rickman, so this is ALL on Kate's head.

CIA and FBI...Hellooooooooo! Looky looky! *sigh* Maybe if he has to act next to Kirsten Stewart he'll go away forever...

WTF? Seriously? The My Pillow guy is advocating for Trump? Its a wonder that cross around his neck doesn't burn his skin. Anyone supporting that disgusting racist, misogynistic/pussy-grabbing, tax/draft-dodging, violence-loving fascist PigOTUS deserves everything that criminal brings down on the heads of the USA and the world. Its just a matter of time. I feel sorry for the decent Americans that could see his evil and didnt vote for him... 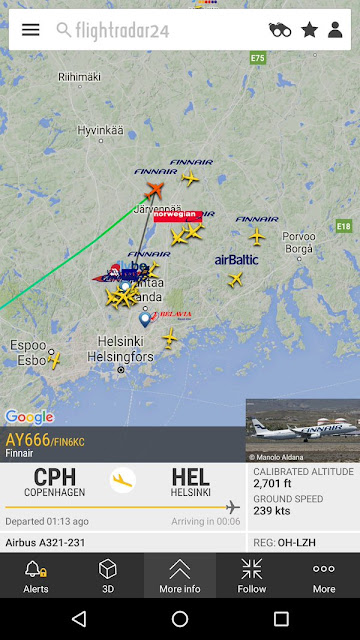 This is a true video report: Flight 666 flew to HEL

So...would you board this flight to Helsinki? If yes I have one question for you:

WTF is WRONG with you?

I bet you have to walk under a ladder to board the plane, and they serve you Roast Black Cat while your in-flight show is CASTAWAY OR UNITED 93...and I wouldn't feel sorry for you. The Fates like Games but this homey don't play dat...

Ever buy inexpensive headphones that last? Me neither. I'm happy if they are still working by time I leave the store. So WFT's with that?

How about a little Truth in Advertising? When you buy a pair of headphones under $100.00 and they break or just give you sound in one ear after ONE use, that's called Disposable. Just like how the Pantyhose Industry CAN make lasting non-run pantyhose on the cheap, but DON'T because it would lessen their profits, the Headphone Industry uses rolled up toilet paper and chewed gum to make their inexpensive headphones, knowing the wires will fray off 30 seconds after listening to Celine Dion or 10 minutes after Taylor Swift. 6 hours after Willie Nelson.

But if you twist and cajole the wires near the headset, you MAY get the wires to connect again and try to tape it down so it works...for a bit... 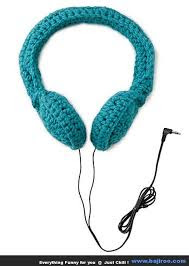 **
Back again soon! It, sadly won't take long to see more things that make me say WTF? And I bet you have a few too...so feel free to let me know in the comments.